Bash Brothers Media specializes in cutting-edge multimedia and film content for the modern age. We produce everything from feature sports documentaries to hit shows and podcasts, special series and select community projects. The company was founded in 2016 by two brothers from Mississippi with rising careers in media and a shared passion for sports and entertainment. It is quickly emerging as a force in sports, media and film. To connect with Bash Brothers Media, follow us at Facebook.com/bashbrothersmedia or email info@bashbrothersmedia.com

Bash Brothers Media was born from a lifelong bond of sports and two converging careers. Jon is an acclaimed sports media talent, whose lengthy resume includes ESPN Radio, ABC News, The New York Daily News, Global Golf Post, FOX 40 News (WDBD, Jackson, Miss.), and The NFHS Network. Henry is an award-winning filmmaker who graduated with an M.F.A. in documentary film from Stanford University and has produced films that have appeared in major festivals in Los Angeles, New York City, Toronto and more. The two founded “Bash Brothers Media” in April of 2016, combining their love of sports and growing careers in television, radio, writing and film into a company that does it all. 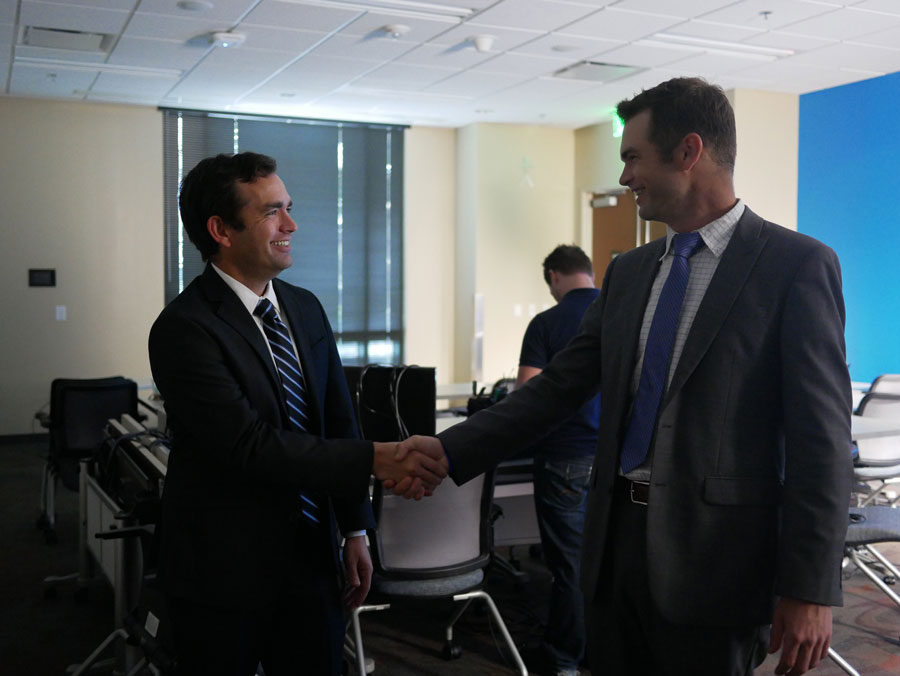 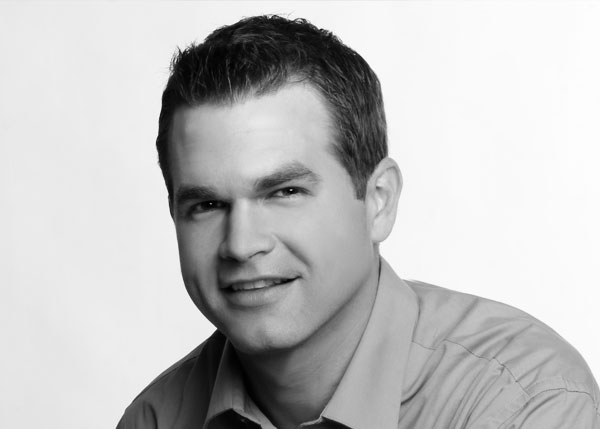 Jon Wiener is a sports journalist with acclaimed work across all platforms in sports media. He was a longtime radio show host at ESPN 105.9 FM The Zone in Jackson, Miss. and still appears regularly as a television analyst and studio host on FOX 40 News & the NFHS Network. Jon has won awards as a play-by-play announcer at Trinity University and his sportswriting on a has been published nationally in the New York Daily News, Global Golf Post, SLAM! Magazine and ABC News. He lives with pets named Marlo and Cutty and is perpetually running late to the tee. 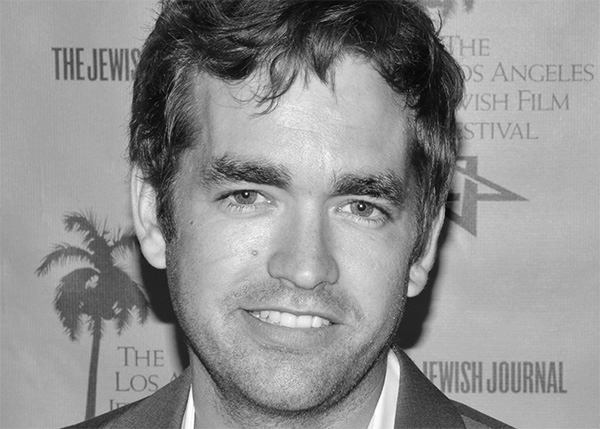 Henry Wiener received his undergraduate degree from Columbia University and completed his MFA in Documentary Film at Stanford University. An award-winning documentary film maker, his films have screened at theaters and film festivals around the country. Covering an eclectic group of subjects, his films tell stories of people who pursue life with special passion and energy, across a spectrum of American culture.